During World War II, sugar used for chewing tobacco was rationed. Sherwood Pinkerton Jr. found that  natural fruit sugars could serve as a replacement, a formula used until the early 1950’s.

Fifty years later, we launched Silver Blend, a high quality, sugar free chew.  We think Mr. Pinkerton would be proud because it’s made with the same sweeteners found naturally in fruit. 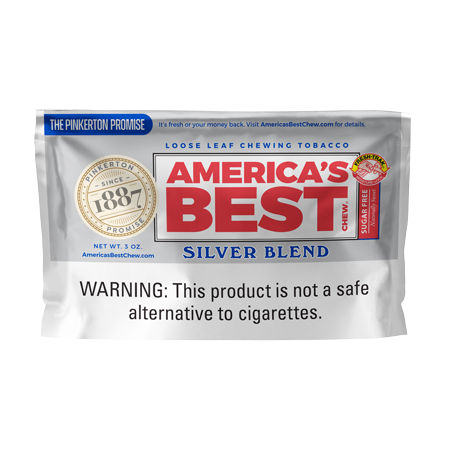 We use cookies on this site to provide you with the best user experience. By using this site you agree to its use of cookies. Want to know more, click here.

FIND AMERICA'S BEST CHEW® NEAR YOU 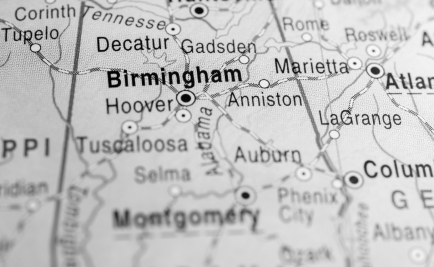